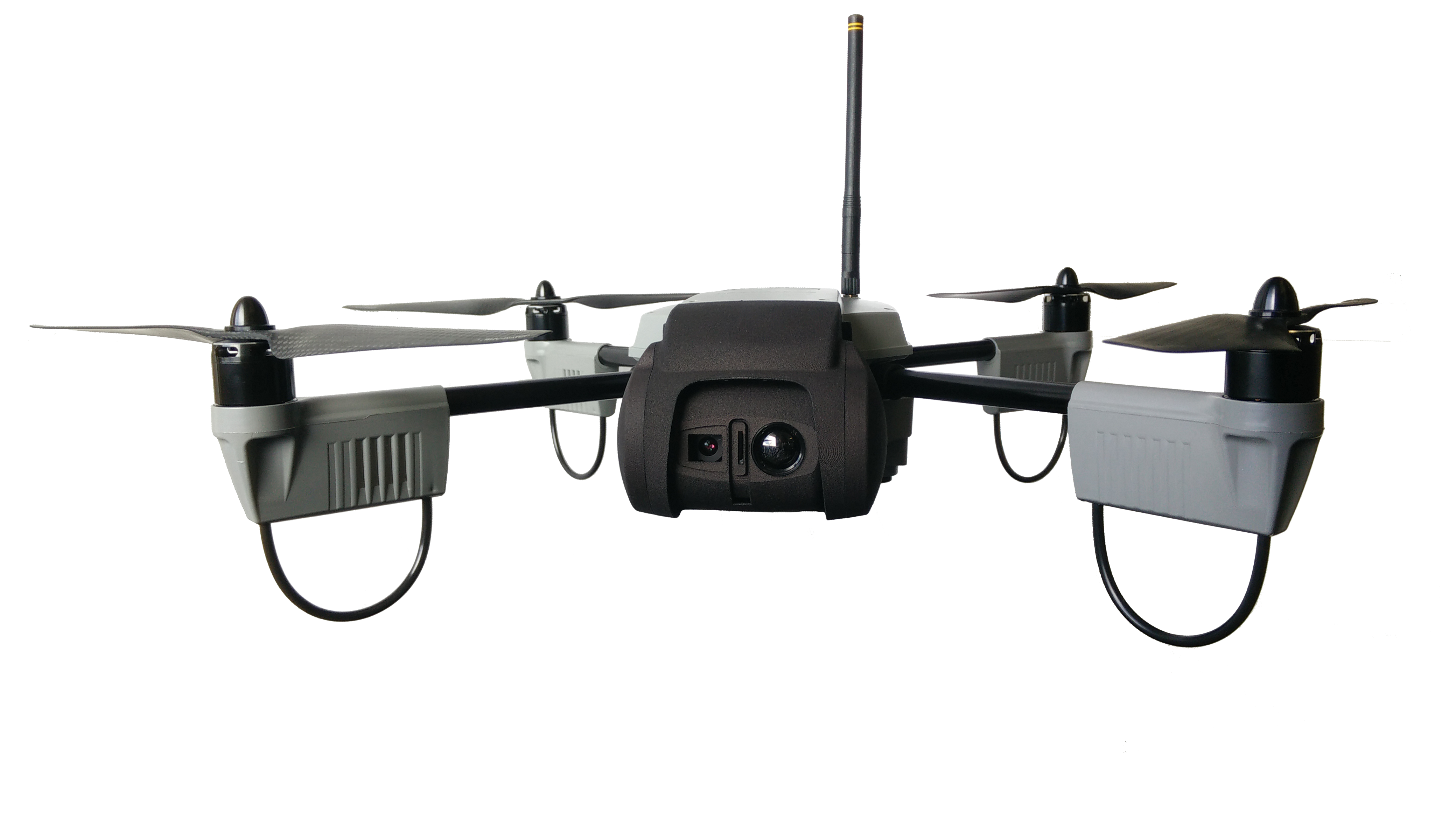 Orange, iMinds and Rombit are starting preparations for a drone project in the port of Antwerp within the European HORIZON 2020 initiative framework

Back to news index

Brussels, 17 May 2016– Orange, iMinds and Rombit are starting a unique drone project in the port of Antwerp. The new Internet-of-Things applications to be implemented and tested will significantly optimise daily operations of the city of Antwerp and its port.  Orange, iMinds and Rombit announced today that they will team up for the next three years to investigate how the service can further improve, both in the city and in the port.

Orange, iMinds and Rombit are driving forces behind several Internet-of-Things innovations both in Belgium and abroad, and had previously tendered a cooperation proposal within the HORIZON 2020 framework - a European initiative that stimulates and finances innovation, research and development. The partners proposed to carry out a drone project in the port of Antwerp under the name AGILE: Adoptive Gateways for Diverse Multiple Environments. The objective of the AGILE project is to develop an open, flexible and widely applicable Internet-of-Things platform for companies and entrepreneurs, on which they can then offer and test their services. The trio obtained the European subsidy.

The Port of Antwerp becomes a ‘Port of Things’

With the AGILE project, the three partners took a step forward towards the development of specific IoT applications that can make the port safer and more productive. Using drones, they can perform all kinds of measurements and scans, with the objective of getting the port of Antwerp totally ready for the future.

For example, case studies will be developed where drones can be put in the air very fast in case of fire or explosions to help the fire department and other civil services to receive crucial info such as images and sensor data even before they arrive on site. Also in the field of surveillance and infrastructure inspection drones can play a very important role, because environmental concerns and safety are central to this project. Drones can quickly and accurately detect infringements to the environmental legislation, measure water and air quality at all times, and immediately signal unexpected obstacles on the waterways to the control centre. In short, the port of Antwerp will become a real ‘Port of Things’.

Orange already creates a lot of applications that are making the difference. Because more and more machines and objects today are equipped with a SIM card. And increasing numbers of IoT applications do indeed require a lot of bandwidth. With Orange's 4G network, HD video images as well as large amounts of sensor data can be sent immediately.

Currently, about one Orange SIM card out of five goes into machines. The number of machines and other objects that are linked to the Internet is still growing strongly. The telecom operator is thus the leader in the Machine-to-Machine field and in the so-called Internet-of-Things sector.

For iMinds, this is an important experimental project that fits into the plans to make Antwerp become a laboratory for the development of a ‘City of Things'. Thanks to the experimental work of iMinds, companies and cities are able to develop innovative ICT services and evaluate them under realistic conditions.