Free Orange customer tickets available via the Have a nice day loyalty scheme are now valid for use at any of the 11 Kinepolis cinema complexes. 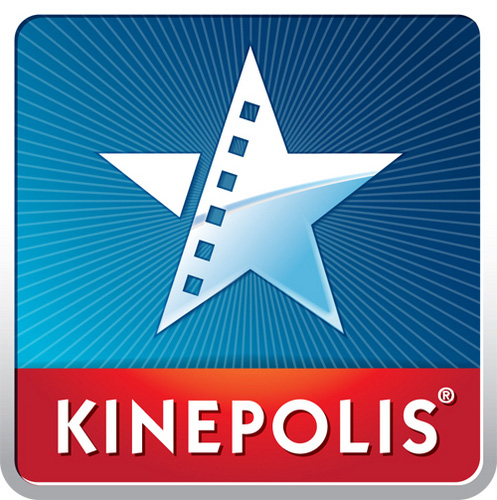 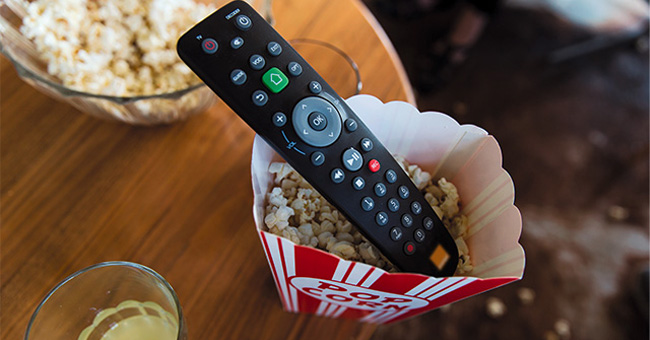 In response to a request from the City of Antwerp, Orange joins forces with IT start-up Cropland to facilitate crowd management at big events, using (anonymised) GSM data. 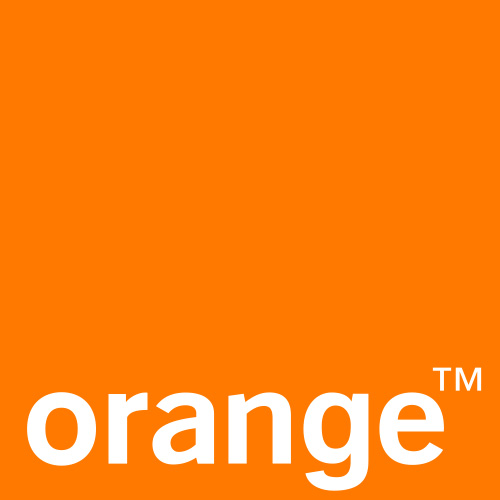 Official sponsor and partner of Euro 2016, with Kevin De Bruyne

As the Orange group is the official sponsor and partner for the Euro 2016 football tournament, Orange Belgium is able to offer over 1000 of its loyal customers the opportunity to enjoy one of the matches. Thanks to its exclusive partnership with Kevin De Bruyne, Orange provided its football-mad fans with a unique experience. 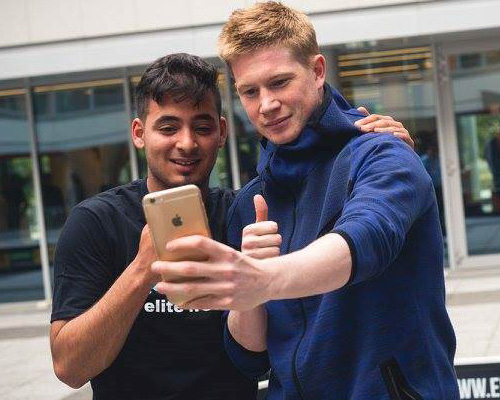 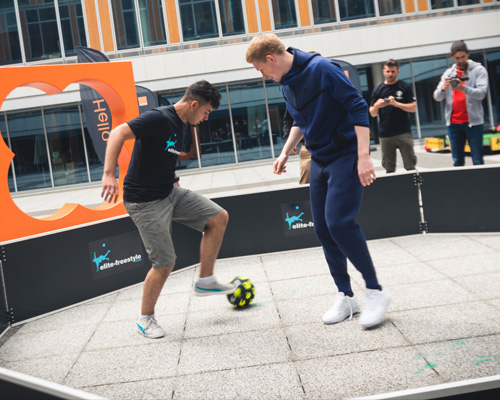 Ahead of European legislation, Orange lifts roaming charges on text messaging, calls and web browsing for its customers when travelling within the EU.

4G+ already available for 47% of Belgians

47% of the population can now access 4G+ high-speed broadband, with roll-out for the rest of the country underway. Orange made 4G+ available at over 25 events and festivals during summer 2016. 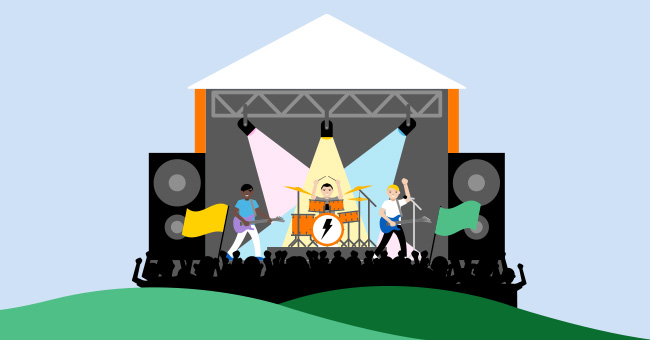 Orange adds the channels Eleven Sports 1 and 2 to its Internet + TV offering, giving customers access to the best of international sport and football. 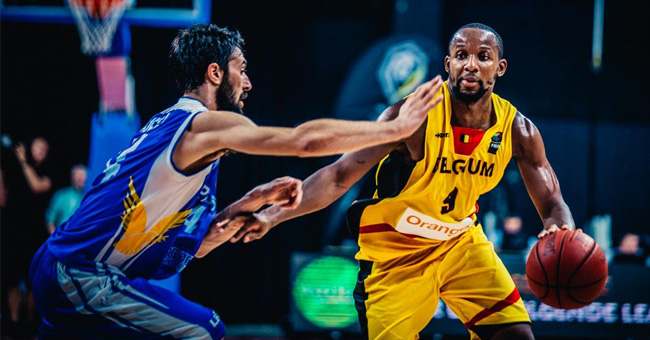 Orange launches its new range of mobile offers in response to changing customer usage patterns and requirements. A new, simplified portfolio of services with an “Animals” theme is launched to cater to a range of different customer requirements and all with greatly enhanced data allowances.

Ready for the Internet of Things

Orange announced the deployment of NB-IoT and LTE-M technologies on its mobile network in 2017. Known as Mobile IoT, these technologies connect millions of everyday devices. 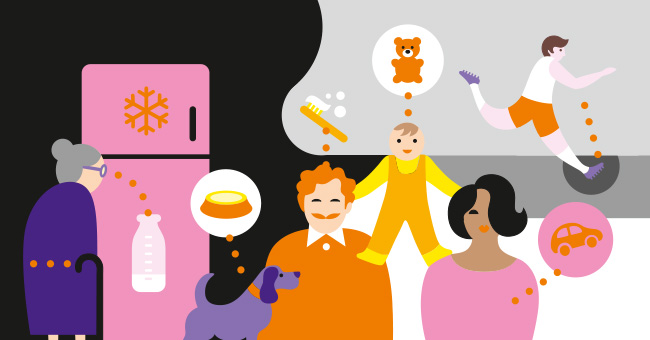 Orange launches the VR1 virtual reality (VR) headset. Compatible with a wide range of smartphones, the headset is offered at an affordable price, bringing virtual reality within reach of everyone. 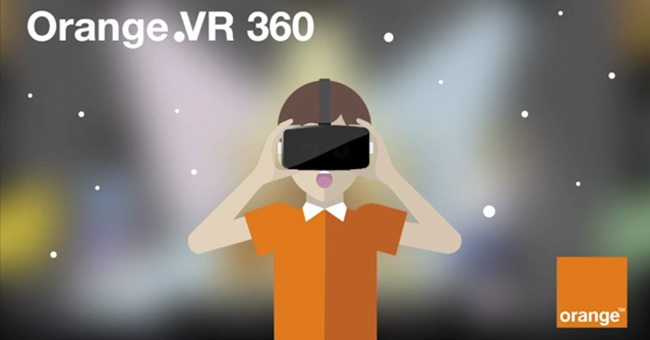 Orange gift-wrapped the famous Antwerp Tower in Belgium's largest roll of wrapping paper (6.5m wide and 100m long) to mark the start of the festive season. Orange had the year all wrapped up! 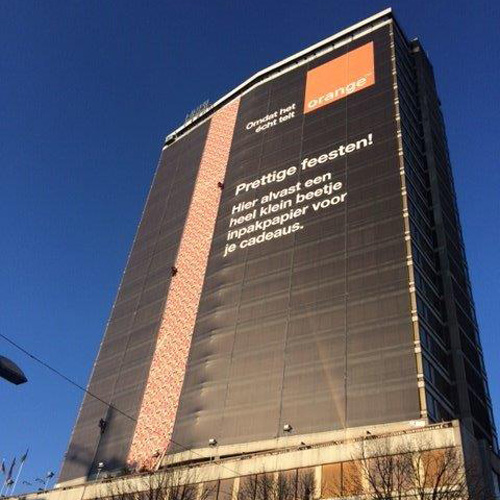 A New Name and a New
Convergent Services Offer