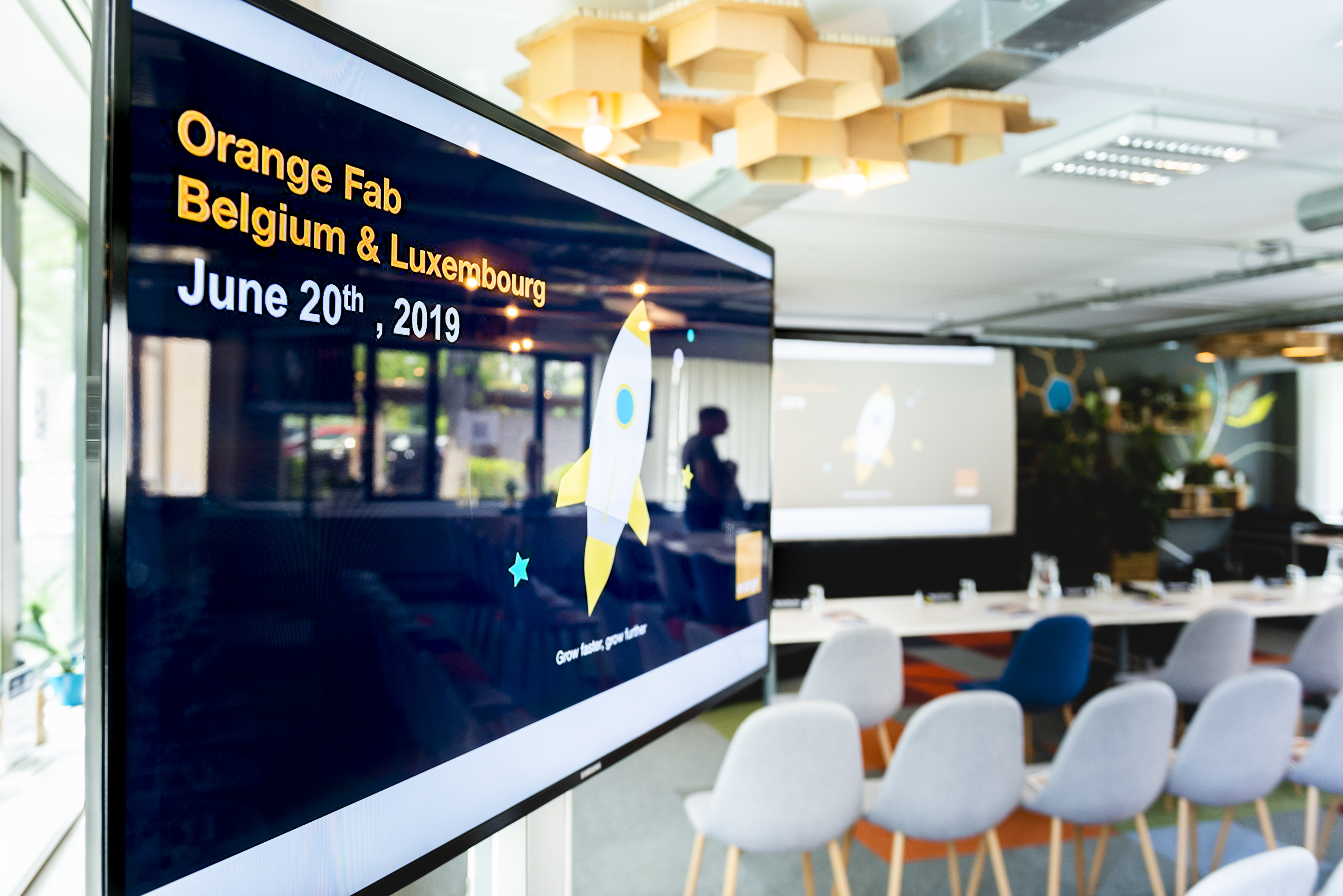 This is a third success in a row for Orange Fab, the Orange international acceleration network, launched in 2017 in Belgium and Luxembourg. Overall, no less than 42 start-ups and scale-ups applied to take part, and on 20 June, 10 start-ups introduced their innovative products and services to a panel of judges including the Executive Committee of Orange Belgium and Pierre Hermant, CEO of finance.brussels. Condugo and Ovinto have been officially selected to take part in the third Orange Fab BeLux season. Aims: to foster excellence through mentorship between the start-ups and the Orange Belgium and Luxembourg Business Units, to boost their business development, to launch partnerships, and to further their international growth with the backing of the international presence of Orange.

This year, the panel of judges has selected the following two start-ups, which will therefore be granted access to the Orange Fab acceleration programme:

Consequently, they will be joining the winners of Orange Fab BeLux, whose ambitions are clear for all to see, similarly to Communithings, who have recently managed to raise no less than three million euros.

Michaël Trabbia, CEO of Orange Belgium: “This year’s start-ups/scale-ups, armed with their highly innovative products and services, have once again shown proof of a particularly high standard. That is totally in line with the objectives pursued by the Orange Fab programme. We are absolutely delighted to be able to support them in their development and to explore further opportunities for partnerships, by building on the successes achieved over the course of our two previous seasons.”

By enrolling in the Orange Fab programme, Condugo and Ovinto will be benefiting from the support and mentoring provided to accelerate business growth for 6 to 9 months, but also from top notch international visibility within the Orange Group itself.